Hunting in Florida can be a treat. In addition to having unusual game species like alligators and pythons, there are also vast tracts of public land for hunters to take advantage of – with virtually nonexistent regulations on reporting harvests into the bargain.

This document is designed to give individuals interested in utilizing Florida’s hunting resources the basic information to effectively do so, including licensing requirements, season dates and professional hunting outfitters who are at your beck and call. Moreover, there are hyperlinks throughout this text that will guide you to additional information. Most of these referrals point to Florida Fish and Wildlife Conservation Commission (FWC) websites, with the FWC being the department of government that oversees hunting in the Sunshine State. 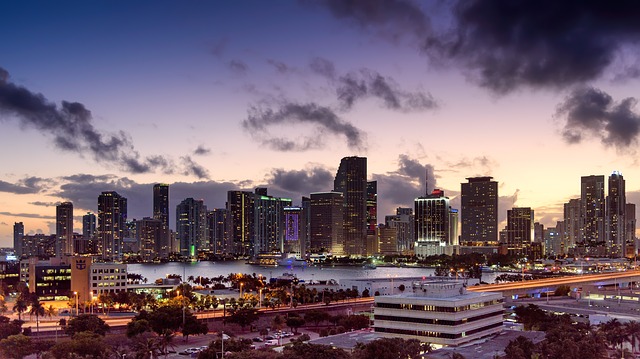 How to Get a Florida Hunting License

Parties looking to obtain a Florida hunting license can use one of four options. First is the conventional online method via the FWC’s Go Outdoors Florida website. Aside from that, licenses can also be purchased online using the FWC’s Fish|Hunt FL mobile app, which is available for both Android and Apple devices.  Licenses can be obtained via telephone using a phone number provided by the FWC. Lastly, an applicant can visit one of the many hunting license dealers located throughout the State to make the purchase over-the-counter. Licensed dealers include county tax collectors. Interested parties should note that purchasing a license online or over-the-phone carries additional surcharges. Generally speaking, FWC-issued hunting licenses are valid for one year from the date they are issued.

Who Is Eligible for a Florida Hunting License

In general, every single hunter, who is at least 16 years of age, is required by the hunting laws of Florida to have a license. All hunters below the age of 16 must be directly supervised by a licensed adult who is at least 21 years old. Also, all applicants who were born after 31 May 1975 are required to first pass a State-approved hunter safety course before they can be considered to be fully qualified for a license.

Where to Hunt in Florida

Florida boasts of having one of the largest Wildlife Management Area (WMA) networks in the entire country, which comprises a whopping six million acres and is a lucrative part of the State’s overall economy. As such, hunters are encouraged to take advantage of these areas. Although these lands are open to the general public, a permit is required before accessing them, in addition to a basic hunting license and additional authorization for species a hunter may be pursuing.

If a gamer instead opts to use privately-owned land, he or she must first obtain the landowner’s permission. Failure to do so, especially while carrying a firearm or other means of taking that is deemed potentially-dangerous, could result in some serious legal consequences for the trespasser.

Here are some of the rules which regulate hunting in the State of Florida. Many of them were ascertained from the Florida Hunting Regulations guidebook. 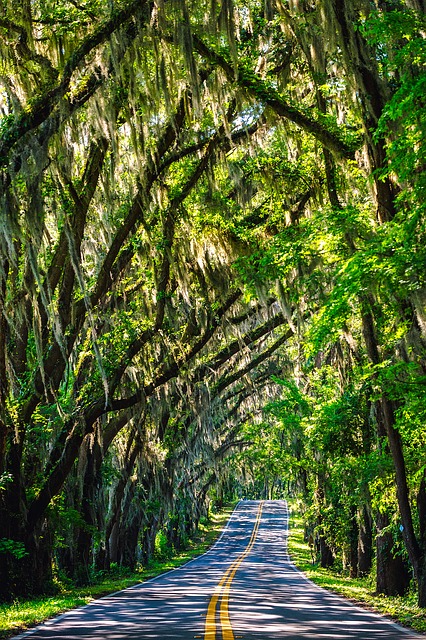 Florida is known for having a large alligator population, and alligator harvesting season in the State is very popular. As such, it may be wise for parties interested in participating to apply early because Alligator Trapping Licenses are issued on a limited basis. The price of alligator-hunting authorization for residents is relatively expensive, and as of the making of this document, it costs within the range of $1000 for nonresidents. However, as aforementioned, hunters interested in participating in this event are not required to be licensed. The statewide alligator harvest usually occurs sometime within the Fall.

Due to being labeled as an invasive species, these reptiles can be hunted during any time on private lands, even by unlicensed hunters. In fact, the FWC recommends that pythons be humanely taken whenever they are spotted.

The seasons for both antlered and antlerless deer begin in mid-Summer. However, antlered deer seasons extend well into the New Year. On the other hand, the seasons for antlerless deer end in the early part of Winter. Turkeys are well-sought after in Florida and have two overall seasons to accommodate hunters. The Fall season starts in the middle of Summer and extends to the very end of the year. The Spring season, which includes the youth turkey weekends, actually starts in late Winter and continues for about one month into the Spring.

The hunting seasons for bobcats, otters and gray squirrels start near the end of the year and extend almost to the conclusion of the first third of the next one. However, beavers, coyotes, nutrias, rabbits, raccoons, skunks and feral hogs can be taken throughout the entire year.

The species that fall under this classification in Florida are coots, crows, doves, ducks, geese, mergansers, moorhens, rails, snipes and woodcocks. In general, their seasons occur within the Fall and include the early part of Winter. However, there are some exceptions. For instance, crows can also be hunted during the latter part of Summer. And the seasons for moorhens and rails are exclusively held during the early months of Fall. Moreover, the youth waterfowl hunt is conducted for a couple of days near the beginning of the year.

Quails can be hunted throughout the latter half of Fall and during most of the Winter.

Hunting guides actually go out on the field with their employers to direct expeditions, while outfitters provide necessary logistics but let hunters do their own thing. Utilizing such professional can prove absolutely necessary, especially if you’re pursuing potential-dangerous species like alligators, pythons or feral hogs. Below are some noted hunting guides and outfitters scattered all over the State of Florida:

The FWC has also put together a searchable list of hunting guides and outfitters found throughout Florida. This is done for the convenience of the hunting public. Additionally, it is noteworthy that just because a company is listed on this page does not mean they are endorsed or even licensed by the FWC.

Hunters out on expeditions may be compelled to spend some nights in a hunting lodge. Many of these establishments are owned by guides and outfitters, so a variety of essential hunting services can be conveniently found in one location. Here are just a handful of such institutions located in Florida, with interested parties being advised to do additional research if necessary.

Successful alligator hunts must be reported to the State. This can be done online or through conventional mail using the Alligator Harvest Report Form. These species seem to be the only one whose harvests have to be reported to the FWC, although there may be plans in the works to also add deer to this list.

There are many aspects to hunting in Florida that should appeal to outdoorsmen. The Sunshine State is serious about promoting the sport, and the comprehensive information the FWC has posted online in that regard reflects this determination. However, we hope this document has also proven useful to those interested in taking a gaming excursion in Florida and we wish you good success in doing so! 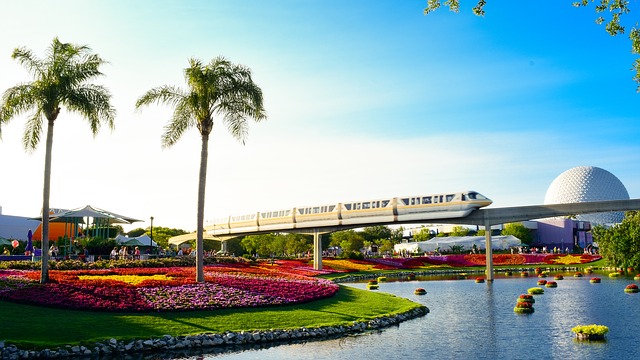 Q. Are there any additional exemptions from purchasing a hunting license besides the one listed above?

A. Yes. Qualified disabled Florida residents are exempt from having to purchase a hunting license. Also, hunters pursuing feral hogs on private lands are exempt. The FWC’s Do I Need a License or Permit webpage should be consulted for a full list of exemptions.

Q. Who qualifies as a resident of Florida?

A.  In general, a Florida resident is a person who holds a driver’s license or ID card issued by the State.  Military personnel, as well as their immediate families, who are stationed in Florida, are also considered residents.

Q. I understand that Florida’s black bear population is on the rise. Are they available for hunting?

A. The FWC is proud of its successful black bear conservation efforts. However, as of the writing of this article, the black bear is currently not available for hunting, though it may be in the near future.

Q. Is hunting at night with an artificial light permissible in Florida?

A. Yes, artificial lighting can be used to hunt on private lands. This requires a Gun and Light at Night Permit. Moreover, it is only permissible for species that are classified as destructive.