Alabama, located in the south-eastern section of the United States along the Gulf of Mexico, can not only offer exciting hunting opportunities but also be a simple place to sport compared to other States if you follow the right procedures.  Below is all of the basic information you will need to get you from acquiring your Alabama hunter’s license to embarking on a successful hunting expedition in the Heart of Dixie.

In Alabama, a person of any age can hunt so long as they are supervised.  For instance, the State itself organizes hunts for deer, doves, turkey and waterfowl specifically catered to youth. However, in general, hunters 16 and older must have a valid hunting license, the primary exception being resident senior citizens over the age of 65, who are exempt.

Alabama hunting licenses can be purchased online via the Outdoor Alabama website. The general prerequisites for obtaining an Alabama hunting license is that the applicant must have a valid driver’s license (either from Alabama or another State) and social security number. An annual All Game hunting license costs more for non-residents than residents. So cost-wise, being a resident of Alabama is definitely advantageous when applying for authorization to hunt. However, there are residency exceptions for members of the military and non-resident students between the ages of 17 and 23 years old. 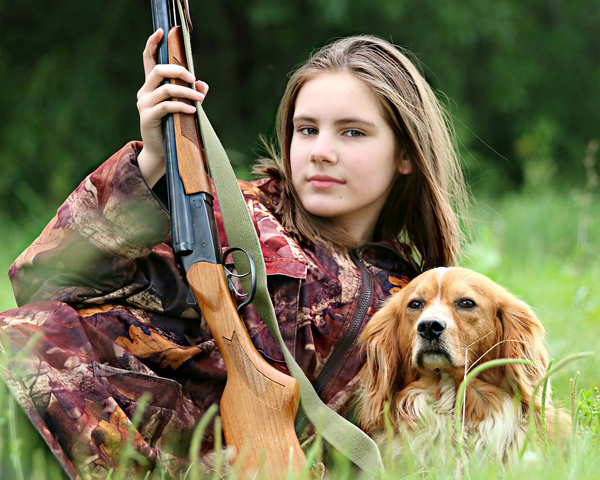 Anyone applying for an Alabama hunting license who was born after 31 July 1977 must complete the Official Alabama Hunter Safety Course, which can be conducted online. As of 2018, taking the course online costs approximately $30 for two attempts. However, a person can also take the Traditional Hunter Education Course in person for absolutely free. You can gain a better understanding of what this course entails by perusing its study guide.

Below are some of the basic rules pertaining to legally hunting in the State of Alabama:

Where to Hunt In Alabama

If you are looking to engage in a hunting expedition in the State of Alabama, below you will find information pertaining to locations that have been identified as the best places to hunt.

Wildlife Management Areas (WMAs) are zones managed by the State that have been specifically designated for use by hunters.  There are 35 WMAs in the State of Alabama which collectively comprise over 700,000 acres.  In order to use these lands in addition to a general hunting license (and applicable tags) a hunter must also possess a Management Area Permit, Management Area License and Wildlife Heritage License.

Special Opportunity Areas (SOAs) are smaller than WMAs, which gives the State the ability to manage the land (and species contained therein) more effectively, and hunting is permissible on a limited quota.  The successful application process to use these lands includes a random draw.  In total the SOAs comprise over 18,000 acres of land.

Alabama’s Hunting and Fishing Trail for People with Physical Disabilities includes areas specifically catered to facilitate hunting for the physically disabled.  The areas are also open to their friends and family.  However there are certain restrictions.  For instance the physically-disabled hunter must submit an application.  Also lands can only be accessed for hunting two to three days a week.  Also the hunter can hunt in a particular area only once every two weeks.

There are also additional thousands of acres available to hunters of big game via the United States Forest Service in Alabama.  Moreover some independent websites such as Alabama Black Belt Adventures and GameBirdHunts have also amassed directories of places to hunt in Alabama.

Hunting Guides & Outfitters in the State Of Alabama

Below you will find some additional information on where to find the best institutions to give you assistance in conducting a successful hunt in the State of Alabama in the form of professional hunting guides and outfitters:

Below is a list of all the hunting seasons in Alabama. Prominent hunting species to be found in Alabama are alligators, black bears, bobwhite quails, Eastern wild turkey, feral hogs, mourning doves, white-tailed deer and a variety of small game and waterfowl.  For more specific information (including bag limits) please visit the hyperlinks above or the Outdoor Alabama website.

All deer and turkey harvests in the State of Alabama must be recorded as well as reported.  Recording can be done by paper or using the Game Check portion of the Outdoor AL app.  Reporting, however, can only be done via Game Check.  Thus the use of the Game Check app has become a mandatory part of legally hunting deer and turkey in Alabama.  Once the app is downloaded it can only be used by one person, meaning each individual hunter will need his or her own copy of the app to record their personal deer or turkey harvests. 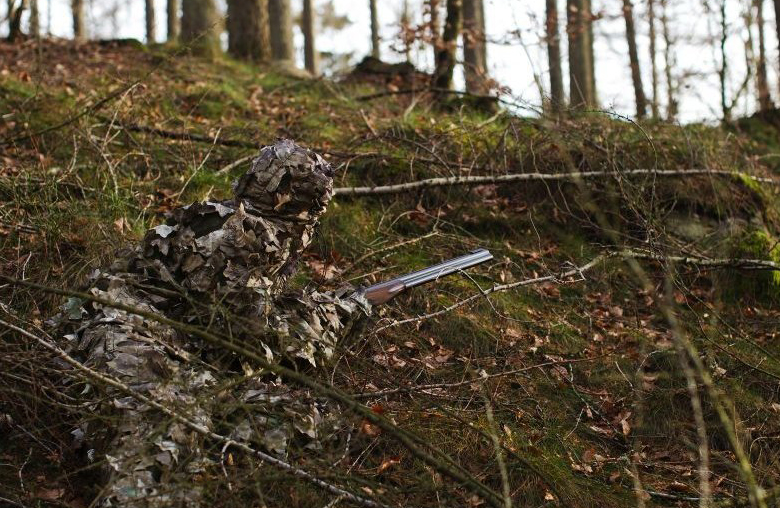 Hunters’ Lodging in the State of Alabama

In order to achieve a successful hunt it is advisable to lodge at a place that caters specifically to hunters.  Below are some websites, including complete databases, to help you select the right hunting lodge for you:

Frequently Asked Questions about Hunting in the State of Alabama

Q. I own a property in Alabama. Do I still need to purchase a hunting license before I can hunt legally on my own property?

A. No. If you are a resident of Alabama, the laws of the state do not require you to purchase a hunting license to hunt on any property you own in the state. Your immediate family members can also hunt on that property without needing to purchase any license.

Q. Can I hunt over bait in Alabama?

A. Yes. In 2018, the Alabama House of Representatives approved the hunting of deer and hogs over bait in the State of Alabama.

Q. Are there any special hunting and fishing licenses for physically disabled people in Alabama?

A. Yes, Alabama has such special licenses. You can find out more about these special hunting licenses here.

Q. I have just misplaced my hunter education card. Is it possible to get a replacement?

A. Yes, it is. You can simply print out a replacement card. Visit this website for more information on how to replace your lost hunter education card.

We hope you have found this brief pamphlet on Alabama’s basic hunting laws, species and seasons helpful.  For further information please feel free to visit Outdoor Alabama website, which has been put together by the Alabama Department of Conservation and Natural Resources, to help expedite your successful hunting trip in the Yellowhammer State!