Louisiana is a more-than-suitable place for hunters to consider practicing their craft. The Creole State is renowned for offering hunters premiere species such as deer, ducks or alligators to pursue. Below is a terse document that will give you all of the basic information you need to conduct a successful hunting expedition, from start to finish, in the State of Louisiana.

How to Get a Louisiana Hunting License

There are three primary ways in which an interested individual can apply for a hunting license in the State of Louisiana. First is online via an independent Louisiana Department of Wildlife and Fisheries (LDWF) website. Second is by calling the LDWF via a toll-free telephone number they have listed on their official government website. The third is to personally visit one of the many LDWF offices that offer this service (also listed on their site) or a retailer who is authorized to sell licenses. Hunters who decide to purchase their licenses online or over the telephone are required to use Visa, Discover, American Express, MasterCard or an E-check. Applicants are required to submit basic contact information as well as a social security number. 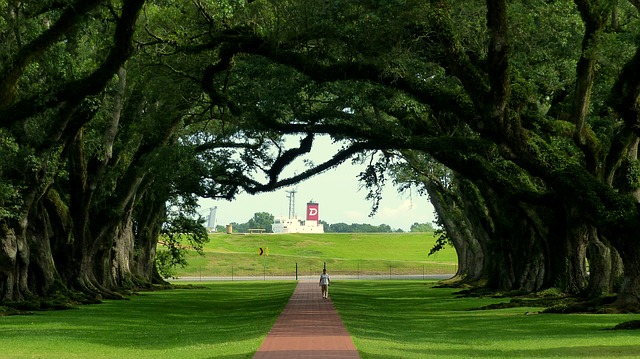 Who Is Eligible For A Louisiana Hunting License

Anyone over the age of 16 who wants to hunt in the State of Louisiana must first obtain a Basic Hunting License, and depending on which species they plan on taking, additional permits may also be necessary. Hunters ages 15 and under and those who were born before 1 June 1940 and have resided in Louisiana for at least six months are exempt from requiring a basic license.

Hunters born after 31 August 1969 are required to complete a State-approved hunter education course before applying for a license. However, a hunter can practice their craft without acquiring such if they are under the “direct supervision” of a qualified hunter. Hunters who fit this ‘qualified’ criteria are those born before 31 August 1969 or someone at least 18 years of age who has already successfully completed the course. “Direct supervision” also stipulates that the hunter who has not completed the course always be within earshot of the qualified hunter.

As with other States, hunting licenses cost significantly more for nonresidents than residents of Louisiana. The criteria for residency is that the applicant either possesses a Louisiana driver’s license that has been valid for at least six months or a State identification card from the Louisiana Department of Public Safety. There are also licenses available at reduced rates for resident senior citizens and people with disabilities as well as for both resident and non-resident students and military personnel. Additionally, residents have the option of purchasing lifetime hunting licenses.

Where to Hunt in the State of Louisiana

Approximately 90% of the land in Louisiana is privately-owned. However, there are over two million acres of public land available for hunters which include the Wildlife Management Areas (WMAs) that are controlled by the LDWF. WMAs recommended for hunting include Atchafalaya Delta, Bodcau, Grassy Lake, Jackson Bienville, and Maurepas Swamp. For your own perusal, the LDWF has not only provided an interactive map of all of its WMAs online but the webpage it’s featured on also contains individual PDF documents that give further details on each one.

Hunting on Louisiana’s WMAs requires an additional WMA license as well as a Self-Clearing Permit that is available at WMA information stations and must be renewed daily.  WMAs have specific rules based on their respective environments, and as such hunters are encouraged to familiarize themselves with the regulations and seasons of the specific WMA they plan to visit.

Of course, since the overwhelming majority of Louisiana’s land is actually privately-owned, a hunter may decide to use these instead of public areas. Under such circumstances, the permission of the landowner must be obtained first, and the hunter should also familiarize himself with specific rules and regulations the proprietor may have implemented on his or her land.

There is a Louisiana Hunting Maps app made available by an independent publisher that can be downloaded for use on both Android and Apple devices.  This map includes information on both public and private lands available to hunters in the State.

General Hunting Regulations in the State Of Louisiana

Below are a few basic laws that govern legal hunting in the State of Louisiana. For more complete information, interested parties are advised to visit the LDWF’s website or peruse the latest edition of their 100+-page Hunting Regulations guide.

Below are the hunting seasons for different classifications of species in the State of Louisiana.  Please note that the specific dates for the seasons of a particular species can vary based on an area in addition to the method of taking, and as such, it is imperative that interested parties peruse the Hunting Regulations guide for more details. 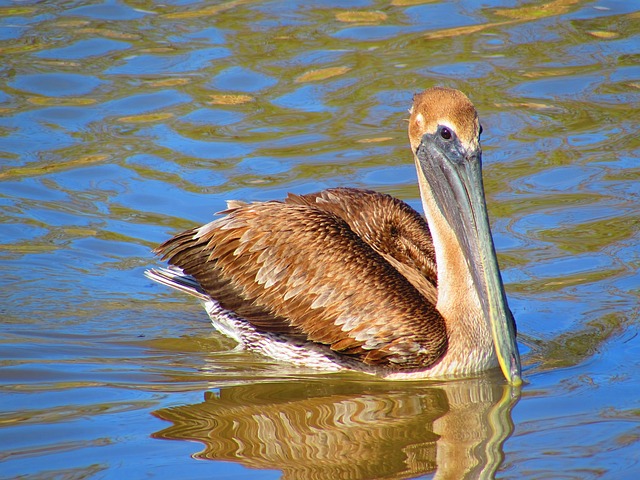 Big games species available in Louisiana are deer and turkey. Deer hunting seasons are open from the final third of the year to early in the next, while all turkey hunting is restricted to a brief period slightly before the middle of the year.

There are numbers of species that fall under this classification, including blackbirds, bobcats, cowbirds, crows, grackles, nutria, opossums, quails, pheasants, rabbits, raccoons and squirrels. Blackbirds, cowbirds, crows, and grackles can be hunted from the Fall until the very beginning of the next year. However, if these species are proving to be a nuisance or pose a health risk, they can be taken at any time. Bobcats, opossums, and raccoons can also be taken year-round. Nutria can be taken from the last quarter of the year into the first third of the next, except when they are posing a nuisance on private property as detailed earlier in this document. Quail and rabbits can be legally hunted primarily during the winter months, while squirrels can only be hunted for a brief time shortly before the middle of the year.

Migratory birds available for hunting in Louisiana include doves, ducks, gallinules, geese, rails, snipe, teal, and woodcocks. Doves can be pursued during the last quarter of the year. Gallinules and teal can be hunted for a short time during the onset of Fall, while rails and snipe can be hunted during the onset of Winter. The hunting seasons for coots, ducks, geese, mergansers, and woodcocks encompass the last months of the year going into the beginning of the next. Moreover, the falconry seasons for ducks, gallinules, mourning doves, rails and woodcocks all fall within the time span of the last third of the year going into the early part of the next.

Louisiana holds the distinction of being the habitat of the largest reptiles in North America. Its alligators, whose population the State tightly manages, can’t be hunted indiscriminately. Alligator hunting seasons occur a little after midyear and are specific to the two alligator zones the State is split into. Alligator hunting has specific regulations gamesmen must comply with. For instance, hunting alligators on private land still requires certain paperwork, including a signed letter of consent from the landowner and proof of ownership of the land. Also, alligators cannot be hunted at night. Alligator hunters who are allowed to use public lands are granted this privilege via a bidding system and lottery drawings.

A hunter, especially one without extensive experience or familiarity with a particular environment, can benefit enormously from hiring a professional guide or outfitter. In fact, doing so can prove to be the difference between success and failure. Below are the links to websites, including some lists compiled by independent parties, of such specialists located within the State of Louisiana.

Also when you’re out on a multi-day expedition, you may find it preferable to actually keep company with other hunters. As such here are some lodges, along with their basic contact information, that offers their services specifically to hunters in the State of Louisiana:

In the State of Louisiana, a deer must be tagged on-site as soon as it is harvested. This tag must include information such as the date and parish of the harvest. Then the required information must also be entered onto the Harvest Report Card. The Carcass Tag must remain attached to the deer while it is being transported. Finally, within 72 hours of the harvest, the kill must be officially reported to the LDWF via their toll-free number, by visiting their website and clicking the “Game Check” option or physically at their check stations located on the grounds of WMAs. The same basic procedure is also to be used when reporting turkey harvests, with the primary difference being it doesn’t seem that turkey can be reported directly to WMA check stations.

Hunters who are pursuing migratory birds are required to first obtain the Harvest Information Program (HIP) certification and then report their harvest numbers to the program after the conclusion of each season.

Information pertaining to legally hunting in Louisiana isn’t as widely-dispersed as it is for other States, meaning that seeking more-specific instructions usually requires visiting the official website of Louisiana’s Department of Wildlife and Fisheries and consulting the Hunting Regulations guide there. However, that doesn’t change the fact that the Bayou State is still one of the ideal places in North American to embark on a hunting expedition.

Q. Which species in Louisiana actually require a Big Game License to pursue?

A. Species that require a Big Game License in order to be harvested are bobcats, deer, and turkey.

Q. I’m a resident of Louisiana and am interested in purchasing a lifetime hunting license. How can I go about doing so?

A. Lifetime hunting licenses can only be purchased from the LDWF’s Baton Rouge office and requires a specific document such as a voter’s registration card, vehicle registration or tax filings as proof of residency, in addition to a valid Louisiana driver’s license that is at least six months old.

Q. I noticed that bears aren’t amongst the big game species listed in this document. Are they available in Louisiana?

A. Due to conservation efforts, hunting of bears is prohibited in the State of Louisiana.

Q. I heard that whooping cranes are available in Louisiana. Why aren’t they mentioned in this document?

A. Like the black bear, conservation efforts are ongoing (as of 2018) in the State of Louisiana to protect whooping cranes, thus making hunting them illegal.