Michigan is not a place that is widely known for its hunting opportunities. Yet with a surging deer population, this may well change within the coming years.

This document will give you the basic information you need to become a legal, successful hunter in the Wolverine State. For instance, you will learn how to obtain a license, become familiar with general hunting regulations and even be pointed in the direction of professional hunters who can further guide you along the path to success.

Most of the information in this text was gathered from webpages and booklets published by the Michigan Department of Natural Resources (DNR). While reading, you will be furnished with links to many of these files, which we recommend you visit if a particular subject grabs your interest, as this document is designed to be used as an introduction to those sources. 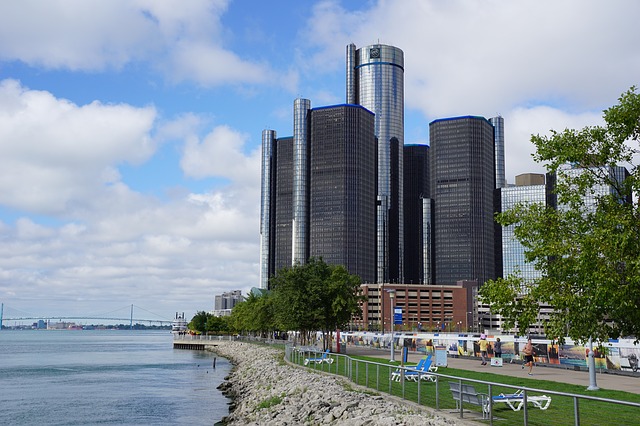 The DNR espouses two general means by which interested parties can obtain a hunting license. First is online through their eLicense webpage, which would require the user to create an account. Second is to buy it from an official license vendor, including some located outside of the State. And in that regard, they have provided an online map that features over-the-counter salesmen in selected counties as well as a list of the handful of establishments who sell Michigan hunting licenses in neighboring states such as Indiana, Ohio, and Wisconsin.

All hunters in Michigan are required to be licensed. However, the type of license a hunter must carry depends on his or her age. Those within the age range of 10 to 16 must purchase a junior license, which costs more than a Base Hunting License. And the Mentored Youth Hunting License, which costs around the same as a junior license, is required of those under the age of 10. However, as the name implies, when mentored youth are afield, they must be accompanied by a licensed hunter at least 21 years of age. Residents of Michigan who are at least 65 qualify for a senior license which is less expensive than both of the aforementioned.

A Base Hunting License for residents of Michigan is very affordable, costing less than its counterparts from other parts of the country. Nevertheless, a basic license for nonresidents is much more expensive, and that trend continues with most licenses are available to those who live outside the State. However, nonresidents also have the option of buying a seven-day license (to hunt small game) which though still a lot pricier than a resident’s Base Hunting License is still more affordable than a basic nonresident license.

First-time hunters who were born after 31 December 1959 must complete a hunter safety course in order to purchase a license. The only exception to this rule is those hunting using an apprentice license. The course can be taken either in a classroom or online.  That being said, those who decide to do so using the internet must be prepared to dedicate a day, in-person, to the field portion of the course.

Where to Hunt in Michigan

The Department of Natural Resources has published an interactive online map called MiHUNT. The purpose of MiHUNT is to display the boundaries that are open to the public for hunting. These areas include private lands, some of which grant public access to hunters through deals made with the States, making additional millions of acres available to sportsmen. These initiatives include the long-established Michigan Hunting Access Program, one of the oldest of such projects in the country. Those interested in participating in the Hunting Access Program should be advised that application approvals are first-come, first-serve. Other private lands are also available to the public, so long as regulations are faithfully followed.

Government-owned zones accessible to hunters include the likes of various wildlife areas, forests, and parks. MiHUNT, which displays different types of information on these places, is designed to serve as a comprehensive trip planner, and outdoorsmen in Michigan are advised to take advantage of such whether they plan on utilizing public or private land.

For those interested in perusing the general regulations pertaining to the sport of hunting in Michigan, the DNR’s Guides and Digests webpage features almost a dozen different PDF documents to suit your specific needs for information. These documents are a condensed version of the comprehensive rules which can be viewed on their Wildlife Conservation Order page.

Below are a few of the regulations you will find in those documents. The purpose of this list is to give readers an idea of how hunting is legally practiced in Michigan. As such, interested parties are still advised to read official DNR documents for a complete set of rules. 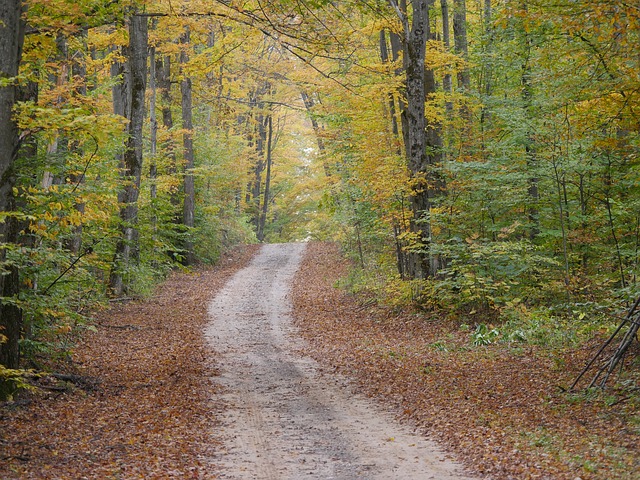 The Michigan Department of Natural Resources has set up different webpages and released individual PDF documents containing information on some of the species listed below. The links to the site are embedded in the names of applicable animals.

The information featured here is the general hunting seasons in Michigan. Specific dates, which a hunter must become familiar with before going afield, are dependent on the management unit he or she is sporting in.

Small game species in Michigan generally have longer open seasons than big game, in addition to more-liberal bag limits. For instance, an unlimited amount of crows can be taken for two months during the late Summer and Winter. Ruffed grouse also have two separate seasons, one for a single month and the other for a couple of months, which both begin in Fall. In contrast, their sharp-tailed cousins, who can also be hunted during this timeframe, can only be done so for about three weeks.

Pheasant seasons span a few weeks but collectively cover almost the entire fourth quarter. Rabbits, hares, and squirrels (gray and fox) can be taken for the entirety of Fall and Winter. Woodcocks, on the other hand, has about a month-and-a-half dedicated to their taking, and their season starts early in the last third of the year.

There are also a number of small game that has no closed season and no bag limits at all. These include coyotes, ground squirrels, house sparrows, opossums, porcupines, red squirrels, starlings, weasels, wild pigeons, and woodchucks. And of course, feral swine also hold this distinction in Michigan.

Most seasons for waterfowl also occur in the Fall. This is the case for ducks, coots, and mergansers. They can be hunted throughout the entire final third of the year, but where they can be taken on specific dates is based on zones.

The taking of common snipes, rails (Virginia and sora), moorhens and teals is permissible Statewide throughout the final weeks of Summer. And all, with the exception of teal, extend into the middle part of Fall.

The seasons for geese is dependent on the particular type being taken as well as the part of the State being utilized. However, their open seasons collectively span from early Fall into the middle of Winter.

Michigan possesses some beautiful landscapes that outdoorsmen such as hunters can thoroughly enjoy. However, for those who are not experienced in a particular area, it is advantageous to interact with someone, such as a guide or outfitter, who is familiar with the territory. This not only helps with securing game but also in maximizing safety. Below are some hunting professionals located in Michigan that interested parties can contact to get a better idea of the services they offer.

Hunting lodges are about as close as you can get to the field without giving up basic amenities.  As such they are commonly patronized by sportsmen engaged in multiday expeditions.  If you are planning such a trip in Michigan, then you can get a jump on the crowd during open seasons by contacting the establishments below, in addition to conducting your own search for suitable accommodations.

Elk harvests must be inspected by a representative from the DNR before the hunter can legally remove the carcass from the area that is open to elk hunting. Furthermore, within a two-week timeframe, the head of the elk must be submitted to a field office or management unit of the DNR.

Bears follow a somewhat-similar procedure. While they don’t have to be checked in the area they were taken, the animal’s body (or at least head and pelt) must be presented to the DNR for examination within a 72-hour timeframe.

Hunters of deer and turkey are not required to go through the same registration procedures as those who take bears and elk. However, the DNR still encourages them to complete online surveys as made available on their Surveys & Reports webpage. Also, deer that are from counties that have a history of the species suffering from Chronic Wasting Disease (CWD) must bring the carcass to a Deer Check Station before leaving the area.

Q. Who is defined as a Michigan resident by the Department of Natural Resources?

A. There are three general criteria for qualifying as a resident of Michigan. First is if someone has their permanent home in the Wolverine State. Second are active military personnel who are stationed in there. And last but not least, full-time students who attend schools in Michigan are regarded as residents of the state.

A. During a brief period in the Spring, virtually all hunters are required to wear hunter orange. However, to minimize injuries and fatalities, the DNR basically recommends that hunters commonly use this feature.

Q. Is falconry permissible in Michigan?

A. Yes. Falconers are of course required to have a falconry permit and must pass a test in order to obtain such. If a falconer possesses a license and raptors from another part of the country, he or she must get in contact with the DNR for paperwork updates within 45 days.

Michigan is not as abundant in-game species as some other parts of the country. However, there is an admirable variety of big game available as well as waterfowl and liberal small game hunting. Moreover, the Department of Natural Resources doesn’t have strict reporting procedures. But it is deer hunters in particular who cannot ignore a place like the Wolverine State when considering where to conduct their next expedition.