Below is a brief document providing basic information a hunter will need to practice their sport in the State of Iowa. This text is designed to be used in conjunction with official information from the Iowa Department of Natural Resources (DNR), who oversee hunting activities in the Hawkeye State. As such, interested parties are advised to also peruse their website as well as the latest edition of their hunting guide.

How to Get an Iowa Hunting License

Individuals wanting to buy an Iowa hunting license generally have two means of doing so. First is to register and buy it online via the Iowa DNR Hunting & Fishing License Online Registration webpage.  Purchases made using this method can be done using a Discovery, MasterCard, Visa card or E-check. Second is to apply for a license in-person at one of the many authorized dealers in Iowa. A searchable list of such can be found on the DNR’s Find a License Retailer webpage.

All Iowa residents aged 16 and above are required to have a license in order to hunt. Those under 16 who plan to hunt without a license are by law required to hunt in the company of an adult who has the appropriate hunting license. Ideally that adult should be their parent or legal guardian. However, residents aged 12 to 15 can hunt on their own so long as they have completed official hunter education and obtained their own license.

All nonresident hunters, regardless of age, must be licensed. General licenses for nonresidents are split into two categories – one for those 18 and above and the other for those under this age limit. The youth license (including Wildlife Habitat Fee) costs only a third of that for a nonresident adult, with the same type of license for a resident costing less than them both.

Residents and nonresidents alike who were born after 31 December 1971 must complete an approved hunter education course in order to buy a license. For those who fall into this group, successful hunter education can be achieved by either completing the DNR’s Iowa Hunter Education Program or a comparable course offered by another State.

Where to Hunt in Iowa

There are a number of public lands the DNR recommends to hunters interested in pursuing game in Iowa. These places can viewed by using the interactive Hunting Atlas the DNR has provided online. The DNR has also made a placemark file available that is supposed to highlight these areas using Google Earth. Amongst these lands are Wildlife Management Areas (WMAs), which are administered by the DNR. A list of these locales, complete with individual PDF documents for each, can be found on their Wildlife Management Area webpage. The DNR has also made an additional more than 20,000 acres of land available to the hunting public through its Iowa Habitat and Access Program (IHAP), of which it has also compiled an online list of individual sites, complete with separate documentation.

However, Iowa has one of the highest percentages of private land ownership in the entire United States at a whopping 97%. As such, it is practically inevitable that hunters are compelled to pursue game outside of public lands. Under such circumstances, as with other States, hunters must first obtain the permission of the landowner. However, unlike other parts of the country, wounded game can be retrieved on private property without the consent of the owner, though when a hunter is doing so, he or she must be unarmed as insurance that they won’t hunt game on the property without the consent of the proprietor. 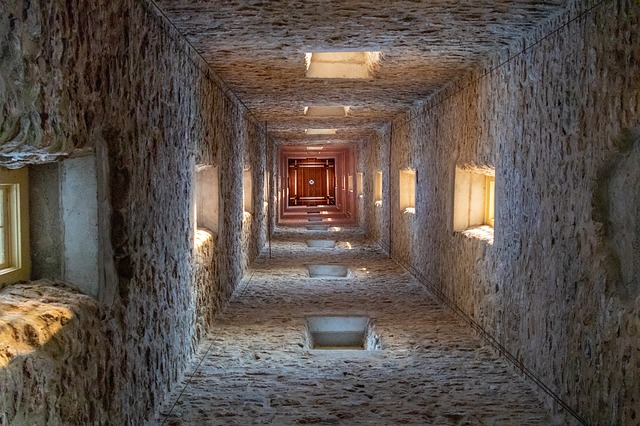 Below are a handful of the regulations that govern hunting activities in the State of Iowa. These were gleaned from the latest edition of the DNR’s hunting guide.

Below are the general hunting seasons for prominent game species in Iowa. Again, interested parties are encouraged to peruse the hunting guide or to a lesser extent the DNR’s Hunting Season Dates webpage, which utilizes Google Calendar to display information.

Species under this classification include crows, coyotes, groundhogs, pigeons, pheasants, quails, rabbits, ruffed grouses and squirrels. Collectively, their season encompasses the Fall and the earlier parts of the Winter. However, there are some exceptions. Crow seasons begin in the middle of Fall and continue shortly past the start of Spring. Owing to their sheer abundance in Iowa, coyotes, groundhogs and pigeons can generally be hunted indiscriminately.

Turkeys have two seasons. The Spring season consists of a relatively-short period slightly before mid-year. The Fall season tends to be more extensive and can take up almost the entirety of the last quarter of the year, going into the early part of the next. Iowa’s trophy-level deer can be hunted for almost the entirety of Fall as well as the early part of the Winter.

The seasons for the species that make up this group (coots, doves, ducks, geese, mergansers, rails, snipes, teals and woodcocks) are all generally in the Fall, with the exception of some classifications of geese (i.e. by Conservation Order) which can be hunted in the Winter and early Spring.

Furbearers that have hunting seasons in Iowa are bobcats, badgers, red and gray foxes, opossums, raccoons and striped skunks. They all share common season dates, which includes basically all of the latter two months of the year as well as the first month of the next. The only distinction is that bobcats have a bag limit, while the other species do not. 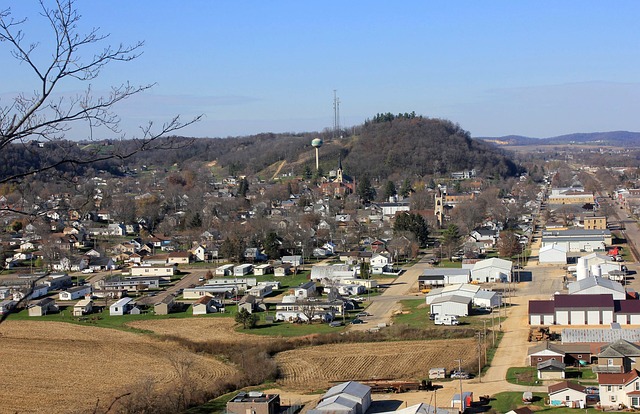 The falconry seasons for small game (grouse, quail, partridge, pheasant and rabbits) take up most of the Fall and Winter. Ducks can be hunted using falcons for a brief period at the beginning of the year. As for geese, falconry periods are the same as their regular seasons.

People who are knowledgeable of the sport of hunting know that guides and outfitters provide an invaluable service and are utilized by even the most-experienced hunters, especially when they are venturing into previously-unexplored territory. Below is a short list of such professionals, including hyperlinks to their websites for easy reference:

Some hunting professionals have also setup lodges to provide huntsmen and women accommodation while they are out on expeditions. These establishments can prove ideal in providing hunters with the right type of environment and services they need to increase chances of a fruitful excursion. Here are a few of such institutions in Iowa, complete with their basic contact information.

The DNR requires that all successful deer and turkey harvests be promptly reported. There are three methods of doing so. The one they recommend the most is via their Harvest Report System website.  The telephonic option, using the number posted on their Report Your Harvest webpage, is also available 24/7. However, they sometimes discourage using this method due to certain areas having poor telephone reception. Finally, a successful hunter of these species can register their take via the aforementioned license vendors found throughout the State.

Moreover, as with other parts of the country, hunters of doves or migratory birds in Iowa must first register with the federal Harvest Information Program (HIP) before pursuing these species. At the conclusion of the season, successful takes must be reported to the program. This information is used for nationwide surveying purposes.

The DNR is serious about keeping their hunting information easy-accessible and up-to-date, and as such we hope you find the experience of going through their website as agreeable as we did while conducting this research. However, this document should be able to provide you with the basic information you will need to conduct, from start to finish, a successful hunting expedition in the State of Iowa. 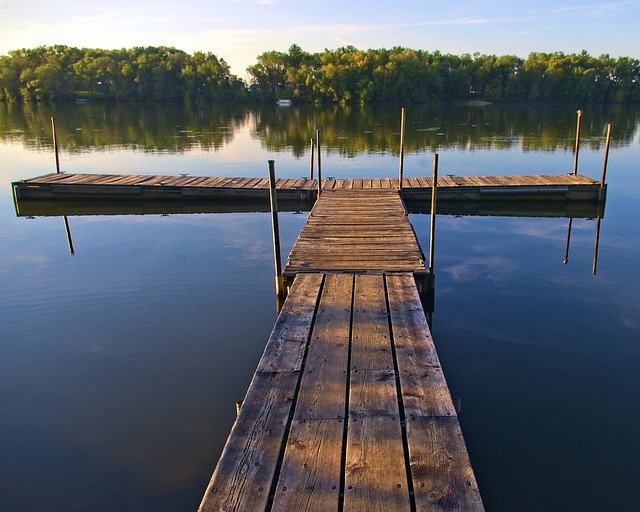 Q. Are there any particular stipulations I should be aware of concerning IHAP?

A. Yes.  Access to IHAP sites is seasonal, although this period extends throughout the majority of the year, from around the beginning of Fall to the beginning of Summer. Moreover hunting activities must be recorded on a card and deposited when checking out of these sites.

Q. What type of hunting licenses does the DNR offer to senior citizens?

A. Senior residents of Iowa, who are also classified as low-income, are eligible to obtain a Free Annual Hunting and Fishing License.

Q. What classifies a person as a resident of Iowa?

A. A resident is someone who has their permanent residency in Iowa and has lived there for 90 consecutive days before applying for a license. Note that a person can only have permanent residency in one State at a time. Other individuals who belong in this bracket are full-time students attending classes in Iowa, nonresidents below the age of 18 who have at least one parent who is a resident of Iowa and active service members residing in the State.

Q. What is the Wildlife Habitat Fee?

Q. What special hunts does the State of Iowa offer?

A. Iowa has special September hunts for geese and teal, a Youth Waterfowl Hunt that is held around this same time and the Light Geese Conservation Order Hunt which is held throughout the first few months of the year. Note that some of these hunts are restricted to only certain parts of the State.